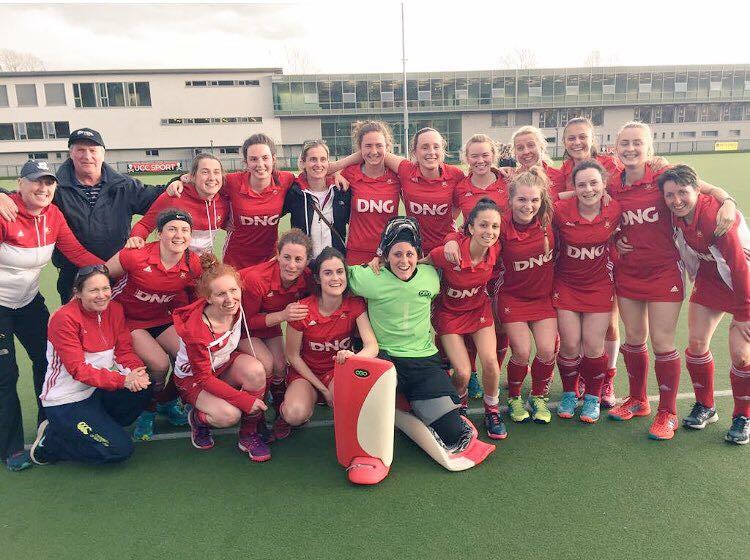 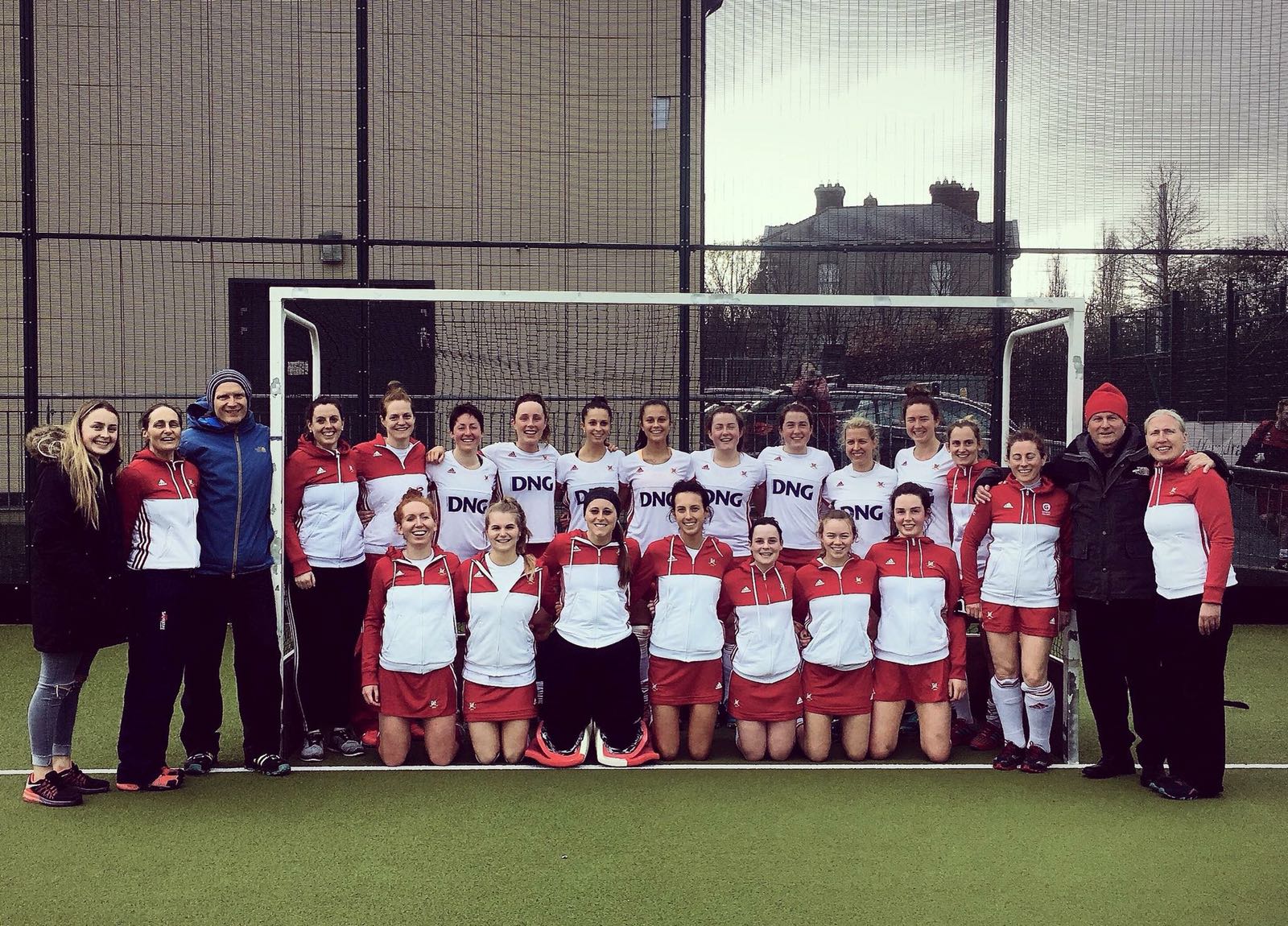 Alexandra Hockey Club was founded in 1893 and is the oldest hockey club in the Ireland. It was first set up as an Alexandra College team and later the Old College team. In 1947 it was renamed Old Alexandra Hockey Club. In 1960 the club opened its membership to all players while still retaining a close relationship with the school.   The Club has held a place in the Leinster Senior league, now Division 1, for its entire history. In that time it has collected a range of trophies.

We train out of Alexandra College, Milltown and currently field 5 senior teams across divisions 1 to 12, as well as our almighty Vets, who remained unbeaten last year! We also have a very active colts club (ages 6-16). We cater for players of all abilities, including those who are new to the sport or may not have played since school.

We welcome players of all ages and abilities throughout the season and have regular social events during the year. If you are interested in joining the club or in coming down to try out a few sessions with us you are very welcome – just drop us a line on clubcaptainoahc@gmail.com.

Club Kit now available at Ed Sports with all purchases over €75 delivered free of charge.